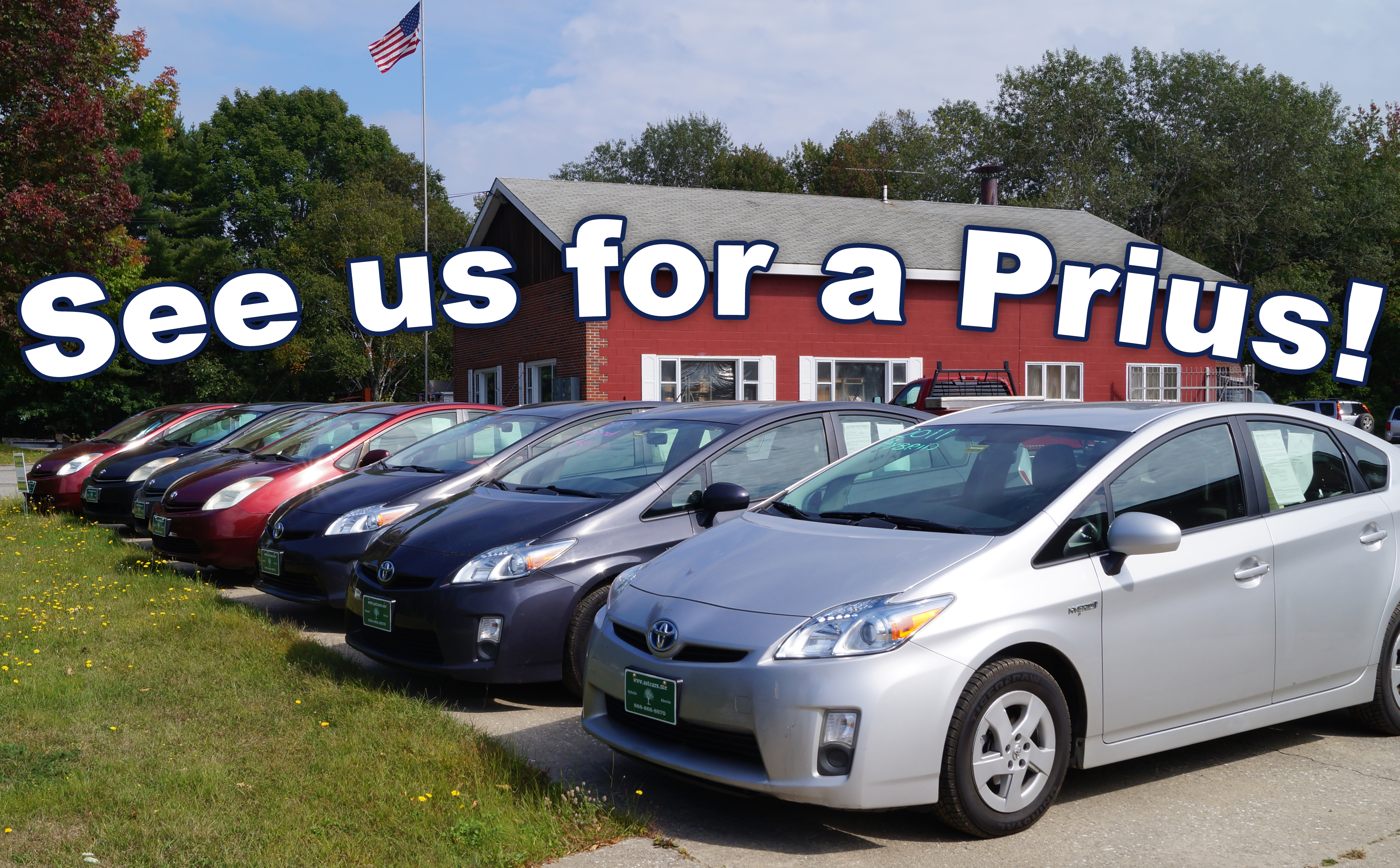 At American Solartechnics, we have been working on hybrid and electric cars for almost two decades.

Why specialize in hybrids?

When hybrids came out, I was concerned about their complexity and durability. Toyota has proven that to be mostly a non-issue. Toyota and Ford hybrids tend to be very durable. Consumer reports have consistently found the Prius to be one of the most reliable cars year after year.

Of course, there is still a big battery to worry about replacing. In most cars, hybrid batteries tend to last well over 300,000 miles. Most hybrid repairs are routine for people who are experienced with these vehicles, and they are not outrageously expensive when maintained outside a dealership. Aftermarket hybrid batteries have considerably brought down replacement cost.